4 Most Common Plumbing Problems And How To Fix Them 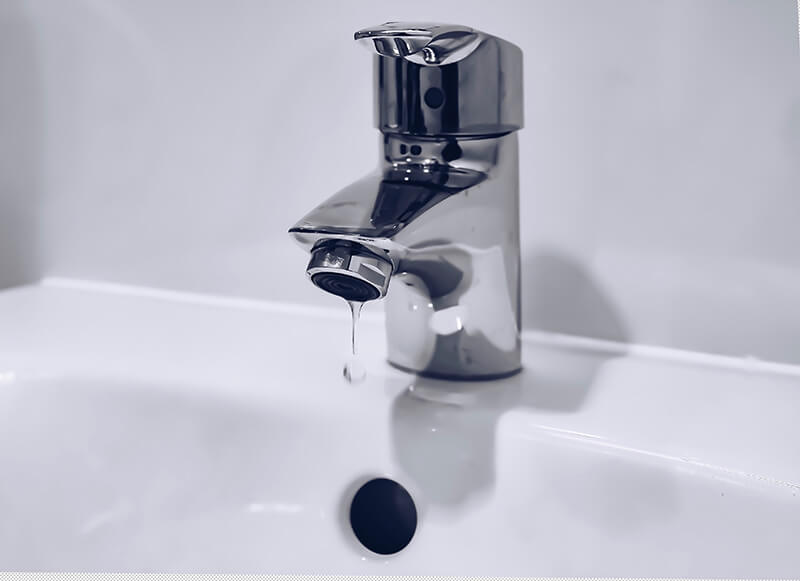 Proper home maintenance is integral to keeping common plumbing problems at bay. However, every home will face one plumbing problem or the other sooner or later. A running toilet, a dripping tap, clogged drains, and banging pipes are some of the plumbing issues in most homes.

Some of the issues can be remedied with simple fixes that you as the homeowner can handle, and others can prove to be a bit complicated and push you to call in a Belfast plumber. Let’s take a look at some of the plumbing issues that are common in our homes and how to repair them. 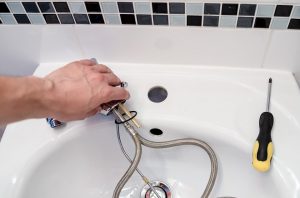 Banging pipes often sound as though someone is hammering at them, the plumbers at times refer to such an issue as the water hammer problem. The noise can be mild (soft tapping) or a loud hammering. The cause can range from high water pressure in the pipes to the pipping being loose, or air chambers forming inside the pipping.

It can be hard isolating the affected area since the banging sounds resonate throughout the pipes. Solving this problem will, therefore, need you to call a plumber to check the inter pipping system and fix the issue.

The water tank for your toilet has a valve system that regulates the collection water. The tank is fitted with a float-ball that open the water intake once you flush the toilet and closes it up once the water is filled to a certain level. The issue of running toilets can as well be due to a flush valve are faulty; thus the water keeps draining from the tank.

The problem can be fixed by replacing the flush valve if that is where the issue is, or replace the float system if it has a faulty stop-value. 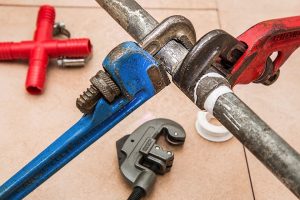 This is perhaps top of the list of common plumbing problems in many homes. The black flow of wastewater in the toilet, bathtub, or sink is due to clogged piping or drainage. The elbow-shaped pipe under the sink is designed to trap debris over time and thus is subject to getting clogged. But if you experience back flow and the elbow-shaped pipe was unclogged or was installed recently, then the problem may be with the drain system.

To deal with the backed-up sink, you can pour an enzyme-based cleaner down the sink or use a plunger. It works if you have organic materials blocking the pipe. The enzyme-based cleaner can work its magic down the drains. The two option can also work if you are dealing with a clogged toilet. You may also need to run a plumbing snake if what’s clogging the pipe or drains is not organic matter. If all that fails, then call in a plumber.

Yet another of the top common plumbing problems we face; taps are commonplace in the bathroom and kitchen, with each room have a unique type. For instance, compression taps are used in the kitchen skins and the face basins in the bathroom. They have washers in them that gradually wear out with repeated use resulting in water leakage. In some cases, the dripping can be attributed to the wearing out of the threads or the stop valve inside the tap.

To correct the problem, you will need to replace the stop valve or washer if they are worn out. If the threads are too worn out to be rethreaded, then you may have to consider replacing the tap. The ball and disc taps are an ideal choice since they are durable and cheaper than the compression variety. However, you will have to replace the entire unit if it starts dripping.

This website uses cookies to improve your experience while you navigate through the website. Out of these, the cookies that are categorized as necessary are stored on your browser as they are essential for the working of basic functionalities of the website. We also use third-party cookies that help us analyze and understand how you use this website. These cookies will be stored in your browser only with your consent. You also have the option to opt-out of these cookies. But opting out of some of these cookies may affect your browsing experience.
Necessary Always Enabled
Necessary cookies are absolutely essential for the website to function properly. This category only includes cookies that ensures basic functionalities and security features of the website. These cookies do not store any personal information.
Non-necessary
Any cookies that may not be particularly necessary for the website to function and is used specifically to collect user personal data via analytics, ads, other embedded contents are termed as non-necessary cookies. It is mandatory to procure user consent prior to running these cookies on your website.
SAVE & ACCEPT